For those of us parents that have younger kids in t-ball or baseball, you're probably already very familiar with the dugout parent role and the responsibility that goes with it.  A dugout parent is the parent that hangs out with the kids in the dugout (didn't see that one coming did you?).  Duties include but are not limited to; preparing kids for their at bat, tying shoes, refereeing disagreements, pulling kids down off the fence, tying shoes again, locating lost water bottles-gloves-bats-hats, and locating parents for the kid who just can't wait until after the game to use the bathroom.  This by no means is an exhaustive list.  You might be surprised what types of things come up in a dugout situation!

I've seen dugout duty handled a couple of different ways.  One way is to have a couple of parents that want to handle dugout duty for the entire season.  These parents are usually given the opportunity to volunteer for this role as it's quite a commitment for the season.  A rotation schedule should be agreed upon between these few parents ahead of time so they each know what games they are required to cover in the dugout.  The second way this could be handled, and my preference to be honest, is to link the dugout duty to snack duty.  For the lower age divisions where dugout duty will be required, snacks are still distributed for the games.  Parents are notified ahead of time that snack duty and dugout duty days are one in the same.  If the parent is bringing snack, they are responsible for dugout duty that day.

The second option is my preference for a few different reasons.  One, it's not as much of a commitment for any one member of the team.  Two, it doesn't put so much pressure on a family or parent not to miss a game if they have a reason they must do so.  And third, if you know you have snack duty you're pretty on top of things for that game which means you're about 99.9% sure to be at the field that day, making you slightly more reliable to handle dugout duty.

With all of these things in mind, the dugout can get quite out of control when talking about kids under the age of 8.  Here are some helpful (and hopefully some fun) tips to keep the dugout happy and calm when you have dugout duty.

It's so important to keep the lineup organized in a dugout but it's not always easy.  Visual markers and name labels help with this task.

One of my favorite ways to keep the lineup organized for t-ball specifically, is using t-ball buckets.  Click here to see the post where I go more into detail on those.

You can also keep your dugout lined up through making magnetic name tags to put on the bench.  These printable magnetic sheets make this task easy!  Print each player's name on their own magnetic sheet.  You can make these as cute or as plain as you would like.  Of course mine tend to be out of control and avoid anything plain and verge on chaotic, but they get the job done all the same.  These can be stored in the coach's bag for each game.  They'll look a little beat up by the end of the season, but they'll get you through.  You can buy these gems at your local office supply store or here on Amazon.com. 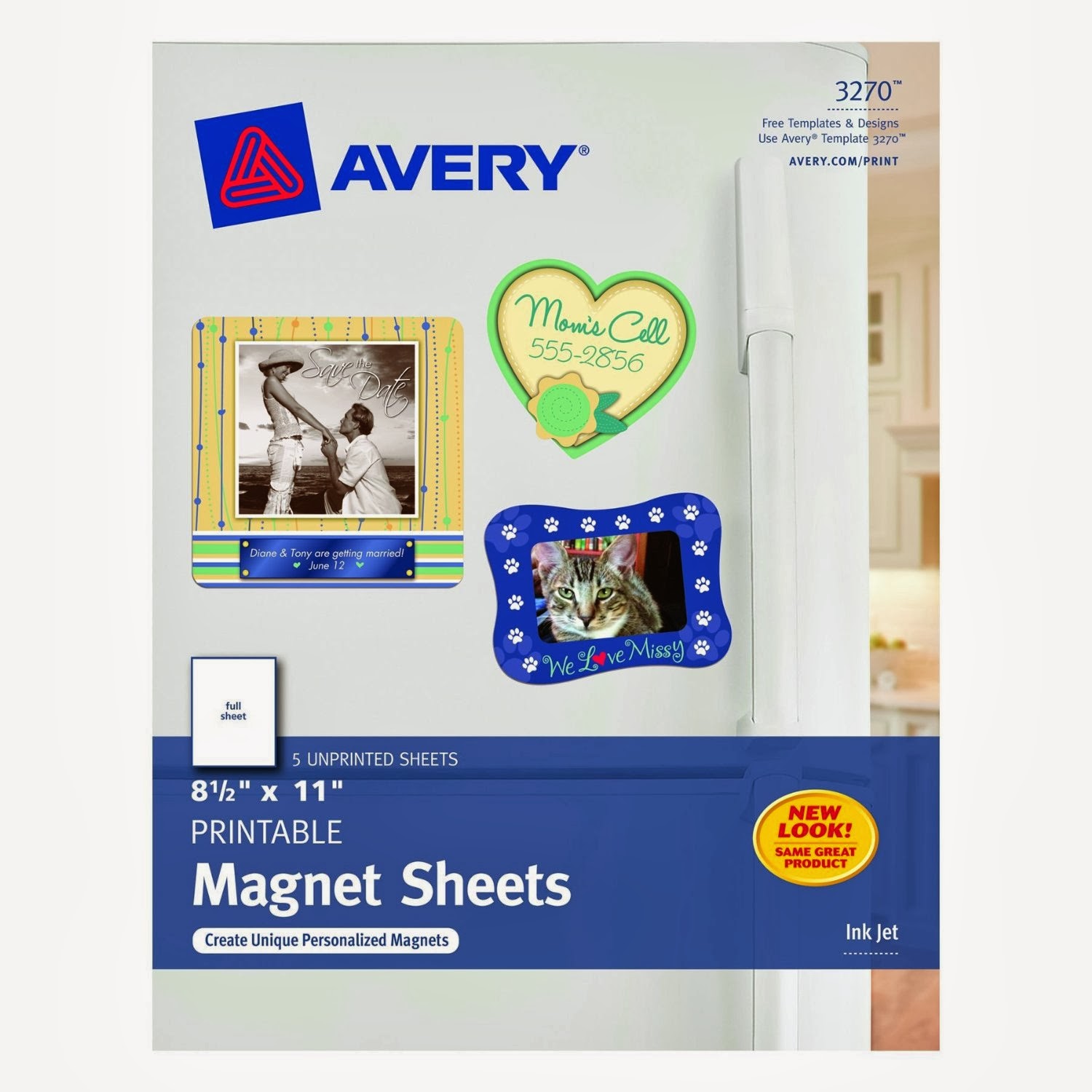 Another option - make your banner do double duty.  Instead of printing one large banner to show your team spirit, try printing pennants instead.  Not only do they make great individual keepsakes for each of your players at the end of the season, they also can be handy tools for keeping your lineup organized!  Simply hook the pennants on the fence above the bench in name order to give the kids a visual clue of their spot in the lineup. 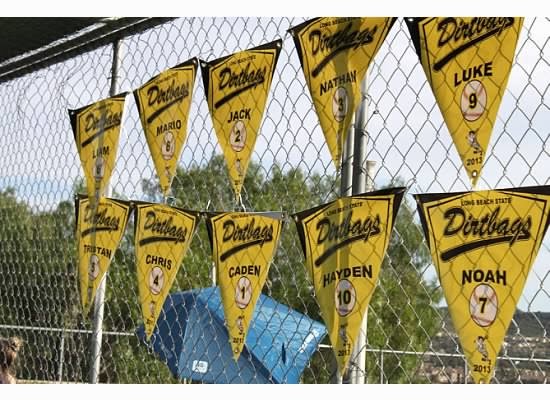 It's no secret that not all kids play well together.  For many kids t-ball can be their first experience in a team setting.  While playing a team sport is mostly about just that - learning to be a part of a team - it can also be a tense environment for some.  For those kids that just have natural conflicts and can't seem to play nice together, make a mental note to keep them separated in the dugout.  Hopefully your team manager has already made a note of this and separated them on the lineup, but if not, do what you need to do to put them in different spots on the bench, including getting your manager involved to change the lineup if needed.  One important thing to note however, try to be sly when rearranging kids if needed as to not bring any unnecessary attention to the conflict.

Let's face it, it's not easy for kids to sit still, relatively quiet and pay attention for long periods of time.  Dugout time is no different.  Kids can often find it pretty dull so they will start to act out.  Instead of getting to that point, try making dugout time more fun.

The team name game - Boost team spirit and create a fun game using the player names.  Recite the lineup to all of the players sitting on the bench and make it a 'challenge' to remember the order of the lineup.  Each time a player goes up to bat have the kids recite the list in order by memory together.  It's not a complicated idea, but you might be surprised at how this keeps players engaged.

Team cheer - Give your batter a little extra confidence by rooting him on as he walks up to bat.  Coordinate a phrase amongst the team on the bench and have everyone chant it at once.  The key here is to not keep chanting over and over as this could ultimately become distracting to the batter.

Rock paper scissors - You know the game.  Bust this fun one out where the bench is vs. the dugout parent.  This will keep them distracted and sitting without fail.

What's happening - Keep the kids reminded of what's actually happening in the game vs. standing their quietly and just barking orders.  Encourage them to cheer after a ball has been hit, or cheer their runner on to home plate.  This sounds simple, but it's often forgotten in the chaos of dugout duty.  Along with this use proper baseball terminology and have one player on-deck and one player in the hole waiting for their turn to bat.

If these simple ideas don't work for your team, don't sweat it.  Find the formula that works for your group and keep it up.  The more fun you make it, the better off you'll be surviving dugout duty!